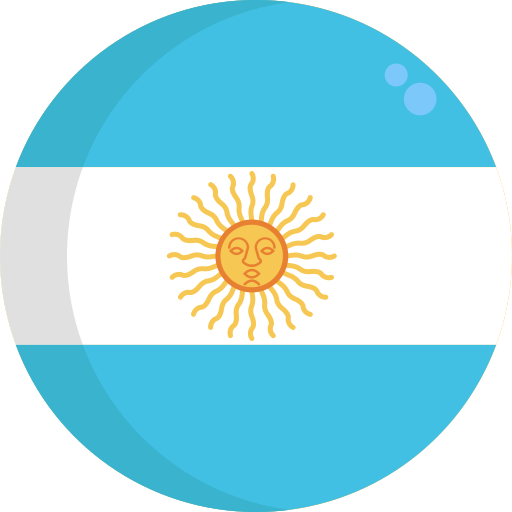 We were contacted by the Applicant in January 2020.  He was a citizen of Argentina and had been working in Canada since 2013 on a series of LMIA-based work permits.  After several years in Canada, he had entered into a Common-Law Partnership with a Canadian Citizen and some years later had a child with his then partner.  The couple jointly filed a Sponsorship and PR application under the Spouse or Common-Law Partner in Canada Class.  However, several months into the Sponsorship application, the relationship broke down between the Applicant and Sponsor and the Applicant's PR application was cancelled.

The Applicant and the Sponsor held joint custody and parenting time of their Canadian child but the Applicant was facing a situation in which he would be forced to leave Canada and become separated from his own child.  The Applicant only had a few months left on his Open Work Permit and was unsure of what his options were to stay.  Leaving Canada was certainly not an option he was willing to contemplate.

We initially assessed the Applicant's Canadian Work Experience for eligibility under both the BC Provincial Nominee Program, as well as the Canadian Experience Class through Express Entry.  Unfortunately, due to the Applicant's lack of post-secondary education and only moderate English scores, his eligibility under both of those programs became unfeasible at the time.

After carefully considering all other available options, we made the decision to prepare and submit a highly complex and discretionary application for Permanent Residence under Humanitarian and Compassionate Grounds - a stream with historically low approval rates and a very high bar to meet in terms of eligibility.

We commenced the lengthy and comprehensive process of preparing an H&C Application for the Applicant.  We drafted several complex affidavits, outlining the events leading up to the end of his Common-Law Partnership and documenting his active role as a parent to his Canadian child.  We obtained numerous letters of support from members of the community, as well as friends and Canadian co-workers attesting to the Applicant's strong character and his establishment here in Canada.  We thoroughly and painstakingly documented every aspect of the Applicant's parenting life with his Canadian child through a multitude of exhibits and attestations.  Finally, we drafted our submissions to Immigration, Refugees, and Citizenship Canada, outlining the legal basis for the Applicant's eligibility to apply under Humanitarian and Compassionate Considerations and presented legal arguments in support of the Applicant's hardship claims.

Gracefully, in April 2021, after 14 months of waiting and after 10 months of being out of work while still co-parenting his Canadian child, the Applicant received his Confirmation of Permanent Residence from IRCC.

Through it all, a father's love and perseverance never fail.