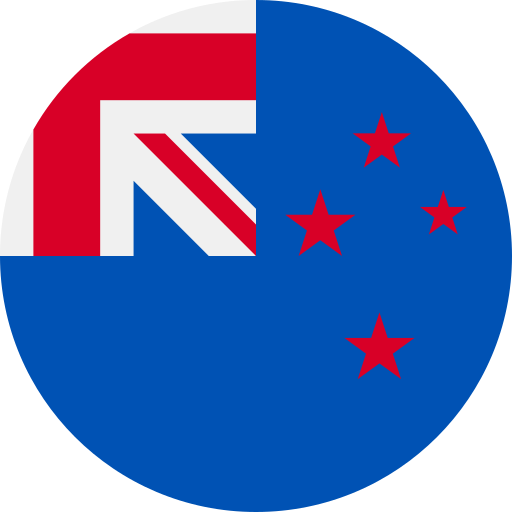 We were contacted by the Applicant in August 2020 after he had returned home to New Zealand. The Applicant had been in Canada since 2012 working on a series of LMIA-based Work Permits as a Journeyman Scaffolder but had recently been forced to leave Canada because of several mistakes made by a previously-retained lawyer.  His application for Permanent Residence was returned due to an expired language test result and his most recent work permit application had been refused to an improper filing.

The Applicant and his Canadian Employer retained us to get the Applicant back to Canada as soon as possible with a new work permit and to submit an application for Permanent Residence on the Applicant's behalf.

We were initially engaged by the Canadian Employer to prepare a Labour Market Impact Assessment application in order to facilitate the issuance of a new work permit for the Applicant.  However, since the Company's workplace was unionized, there were special limitations in place that required complex navigation.  Specifically, we would be required to conduct recruitment in accordance with the Collective Bargaining Agreement, however these activities would not have met the Minimum Recruitment Requirements of the Temporary Foreign Worker Program.  We needed to find an alternative solution.

After evaluating all possible avenues to relocate the Applicant, including niche exemptions through the International Mobility Program, we made the decision to prepare and submit an application for Provincial Nomination through the BC PNP - Skilled Worker Category, which would allow the Applicant to receive both an interim work permit upon approval as well as a Nomination Certificate that could be used to apply directly for Permanent Residence through the Federal Provincial Nominee Program.

One of the primary challenges we faced was locating the Applicant's former counsel who was in possession of the Applicant's important documents and Canadian immigration history.  Despite having left Canada, we were able to locate the whereabouts of the Applicant's former counsel overseas and facilitated the transfer of documents and information back to our office in Vancouver.  We then commenced the mandated recruitment activities specific of the BC PNP and obtained Letters of No Objection from the Canadian Union.

We worked with both the Applicant and the Canadian Employer to submit a comprehensive filing to the BCPNP, receiving an SIRS Score of 105 points which resulted in an immediate Invitation to Apply through the Skills Immigration Registration System.

We submitted the Applicant's full application to the BCPNP office in March 2021.  Two months later, we received a Procedural Fairness Letter from the Reviewing Officer on the Applicant's file, challenging the classification of the Applicant's occupation as a Journeyman Scaffolder, which is not a recognized trade in Canada.  We immediately prepared comprehensive written submissions to the BCPNP, outlining and substantiating our position with evidence of previously issued work permits under the same NOC code, as well as a detailed overview of the trade qualification system for Scaffolders in New Zealand.

Only 4 weeks after submission, we received a positive decision from the BCPNP and the Applicant's Nomination Certificate and Work Permit Support Letter were successfully issued.