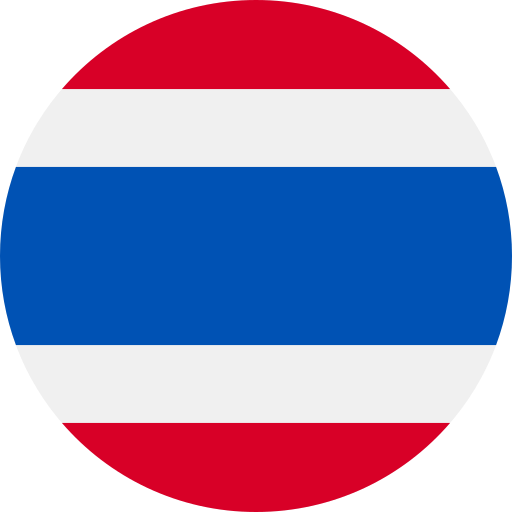 We were contacted by the Applicant and Sponsor in August 2020.  The Sponsor was a Canadian Citizen and had recently relocated back to Vancouver after having spent the previous decade living and working in Southeast Asia.  The Sponsor and Applicant had been living together for several years but because in their country of residence it wasn't practical for a foreigner to hold title on any property nor obtain utilities in their name, it was challenging to prove that they had been living together for all of the time that they claimed.  Add to this the fact that the Sponsor's employment documentation showed him living at a totally different address, which made things even more complicated.  We also needed to contend with the issue that the Applicant had previously attempted to enter Canada on a Visitor Visa some years earlier but was refused.

In terms of challenges related to the Sponsor, he had previously been married in another Asian country, was divorced, but left the country before the divorce certificate was issued.  There was no way to obtain the divorce certificate from that country other than appearing in person, and the Sponsor was no longer able to contact or track down his ex-partner.  We were also tasked with being able to solve this problem.

We were hired to prepare and file an application for Permanent Residence under the Family Class.  We immediately set out to address the problematic issues with the file, in particular dealing with the lack of cohabitation documents and only having a limited set of photographs to document the entirety of the relationship.  The Sponsor and Applicant, although photographers themselves, never took many pictures of themselves, even after being in a relationship for many years.

We first built a very detailed relationship overview and started taking inventory of what documents we had at our disposal, although limited. We then sought to obtain both of the Sponsor and Applicant's previous employment documents, had them translated and began identifying over-lapping aspects to be able to prove that they had been working and living at the same place.  We corroborated this information with numerous letters of support from family, former co-workers and friends.  We then prepared a very thorough and detailed affidavit on behalf of the Sponsor to outline both the genesis and development of relationship with the Applicant, as well as providing clear statements of fact related to his claimed periods of cohabitation.  We assisted the Sponsor and Applicant with obtaining very remote and obscure pieces of documentation to prove that they had been living at the same address, including the extraction of screenshots from their uploaded videos on social media.

In Canada, we assisted the Sponsor in obtaining the proper proof of employment from his current employer as well as drafted letters of explanation relating to his non-tax residency in Canada for years prior, and in the presentation of his tax returns from his previous country of residence to overcome IRCC's requirements to provide a current Notice of Assessment from Canada.  To finish, we drafted a detailed letter of submission for presentation to IRCC outlining all of the obvious challenges with the file, our approach, and submissions relating to each.  With the Sponsor now being in Canada alone, we had to ensure a timely and effective result.

We submitted the Application to IRCC in September 2020.  We received the Applicant's request to appear for Biometrics Collection in March 2021 and her Confirmation of Permanent Residence was issued in June 2021.  The Sponsor and Applicant had been separated for 11 months and were re-united here in Vancouver after many months of waiting and uncertainty.  It was a happy ending to a very long and challenging process.